Beyond the Bio: Roberto Jackson Harrington Beyond the Bio is a series that takes you past the canvas and into the minds of the artists and curators who build the contemporary arts community.

Los Outsiders’ group show, En Bola, featuring the work of Roberto Jackson Harrington is currently featured at de stijl | PODIUM FOR ART. Join Art Alliance Austin for an exclusive look and interview with Roberto on June 28th as a part of our Austin Art Break series. This Art Break will also feature a gallery tour and conversation with artist Christina Coleman. RSVP to rsvp@artallianceaustin.org 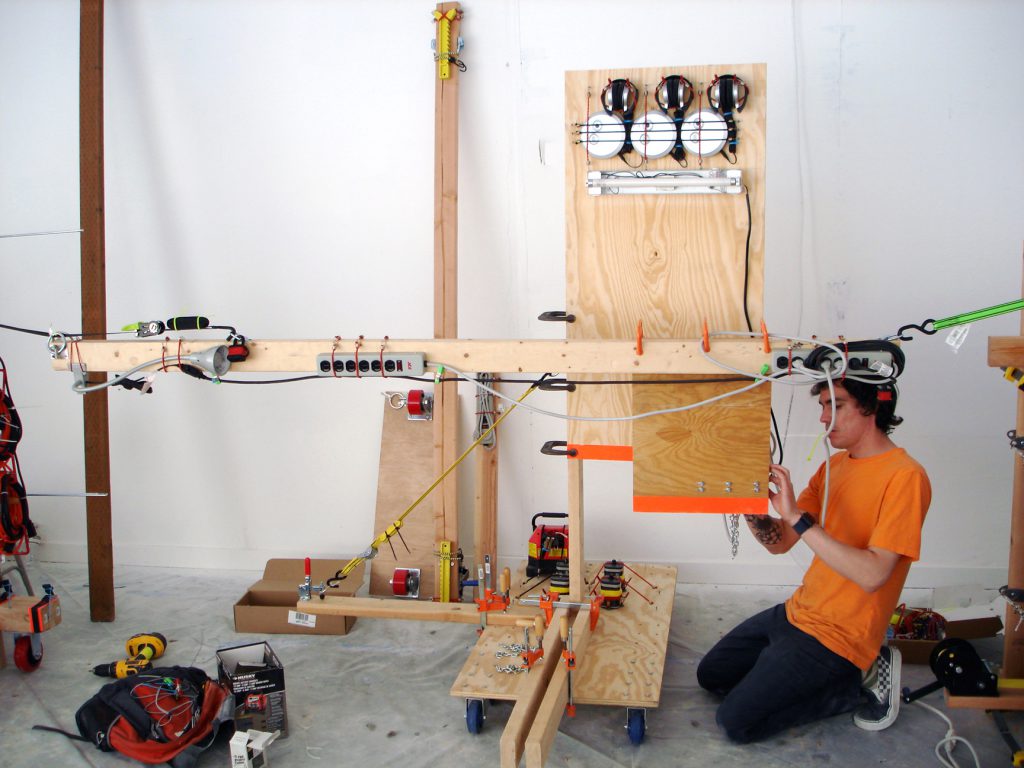 I consider myself an inter-disciplinary artist, whereas the idea for a work determines the medium, whether that’s a print, a drawing, sculpture or installation.

What motivates your work?

I create false narratives that attempt to exploit the idea of potential. I aim to lead the viewer to believe that my art somehow “works” or performs some kinetic function or illustrates a scheme of some unknown contraption. However, the arrangements do nothing, they merely act as a stimulus or catalyst. They suggest a situation, or an action that compels the viewer to respond. I feel that the viewers projected ideas of what my work “can be”, or what it “does” is far more interesting than the actual objects themselves. 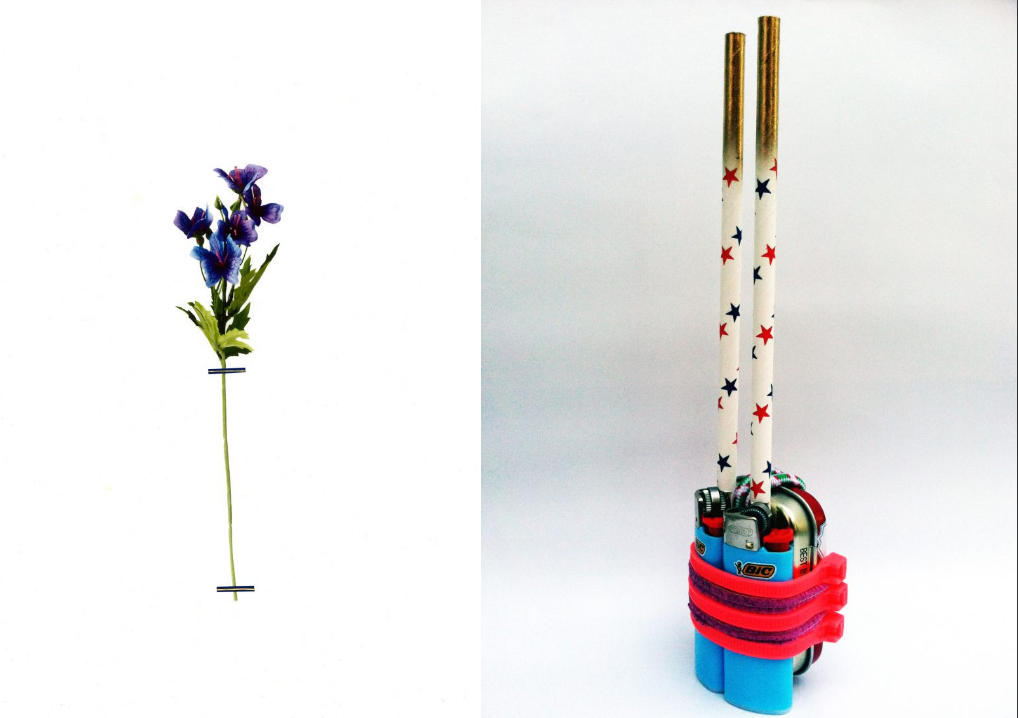 Tell us about your medium.

For me the idea drives the medium. I would consider my work forced if I began with a blank paper, or clay for example. It seems limiting, and for me I want to explore, examine and relentlessly question the idea.

How long have you been an artist and how has your practice changed over time?

I’ve been drawing for as long as I can remember. As early as elementary school I had learned to draw with a high skill level and could reproduce work from comics and commercial logos.

Overtime, I became bored with the skill worship of drawing, the technical craft of making graphite or ink on paper fool the eye. I’ve evolved to other mediums and have abandoned process or skill-centric work.

Although having the ability to draw well, I never consider myself an artist until I finished graduate school. For me, an artist is someone I hold with great reverence. As such, it is not a title I claim casually and understand its import. 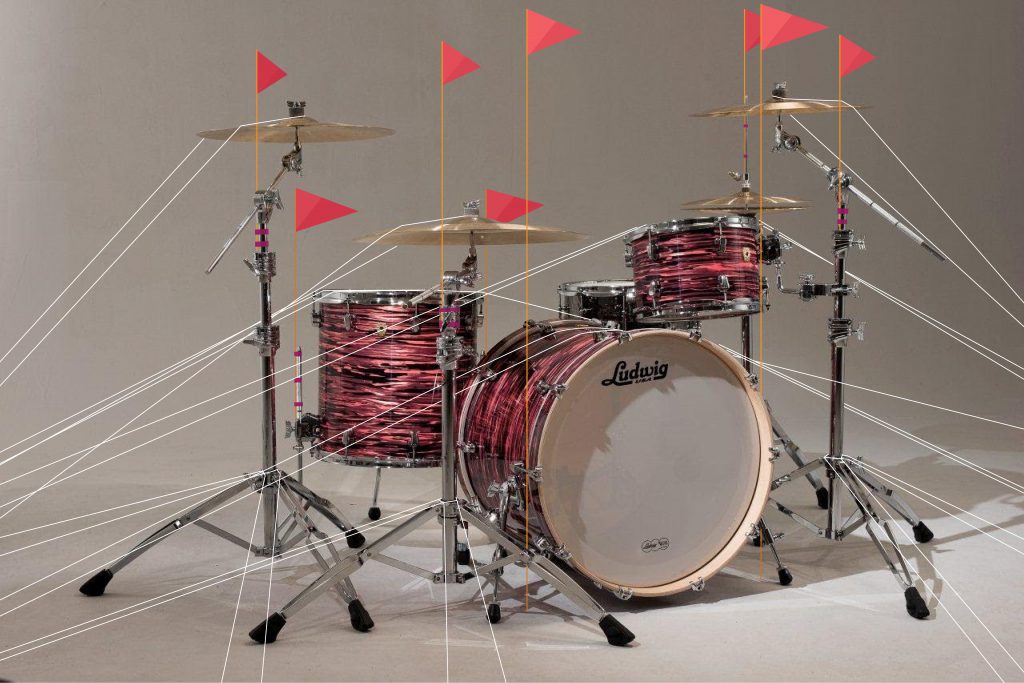 What are you working on right now?

Currently I’m working on a series of works that support a false narrative where I visit a friend’s home and install “sculptural interventions” in his parents’ home. I rely on social media to share the work as though it was a true narrative and exploit the idea of the image as proof of a thing. For exhibition purposes the work manifests as a print of a digital file. However, I consider the digital file and the subsequent dialog generated and shared on social media to be the actual artwork.

What does the Austin arts community need most as the city continues to grow?

Support. Support from the city, the state, from institutions and the general community. 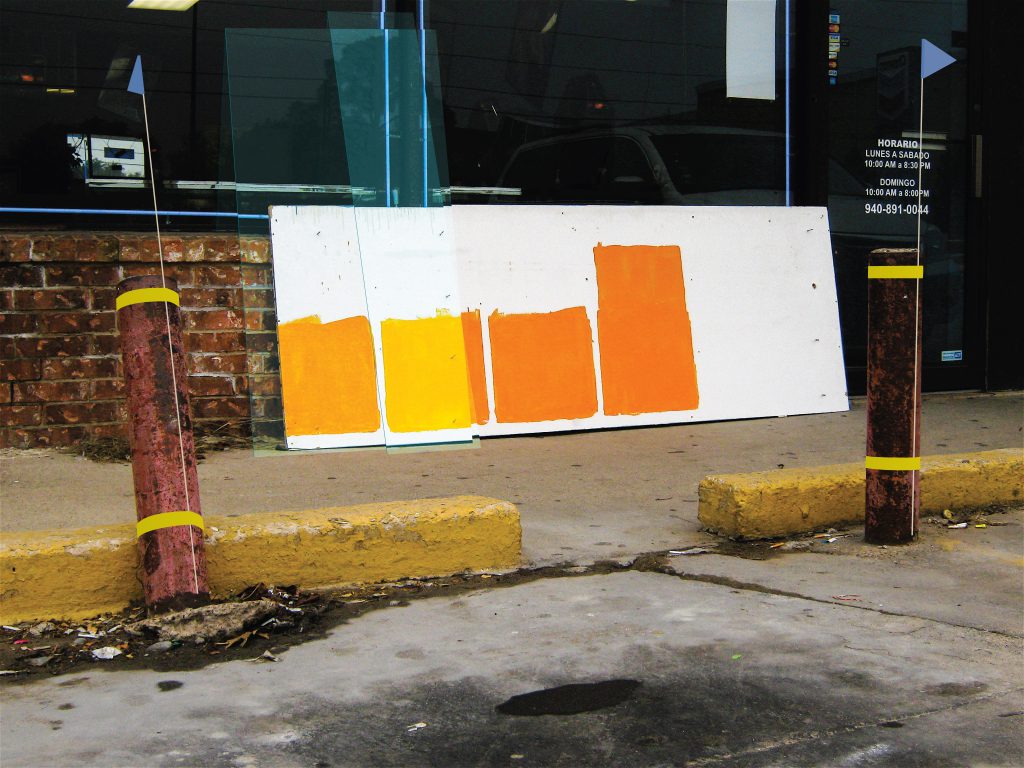 Tell us about your upcoming or current exhibitions.

I have two ongoing exhibitionsn – the first En Bola is an exhibition at de stijl gallery. The exhibit is about creating bridges and the importance of connecting with others and creating alliances across distances and cultural boundaries. It’s about creating strategies to survive in our country’s current political climate.

The second, an invitational exhibit by ICOSA Collective titled Bread & Butter: Milk, a group show featuring nine artists who are also parents. The exhibition relates to the artists experiences as a parent and how it affects their art practice. Bread & Butter: Milk celebrates the art making impulse while raising children despite the stigmas, limited opportunities, and lack of consideration from the art world.

In 2005 Harrington was awarded Outstanding Student Achievement in Contemporary Sculpture from the International Sculptural Center. He received his MFA from the San Francisco Art Institute in 2008. Currently he directs the Museum of Pocket Art, the founder of the Center for Experimental Practice and a member of the curatorial collective, Los Outsiders.

Beyond the Bio is curated by Art Alliance Austin. If you’re interested in being featured email Ashlee at apryor@artallianceaustin.org.