Beyond the Bio: Darden Smith 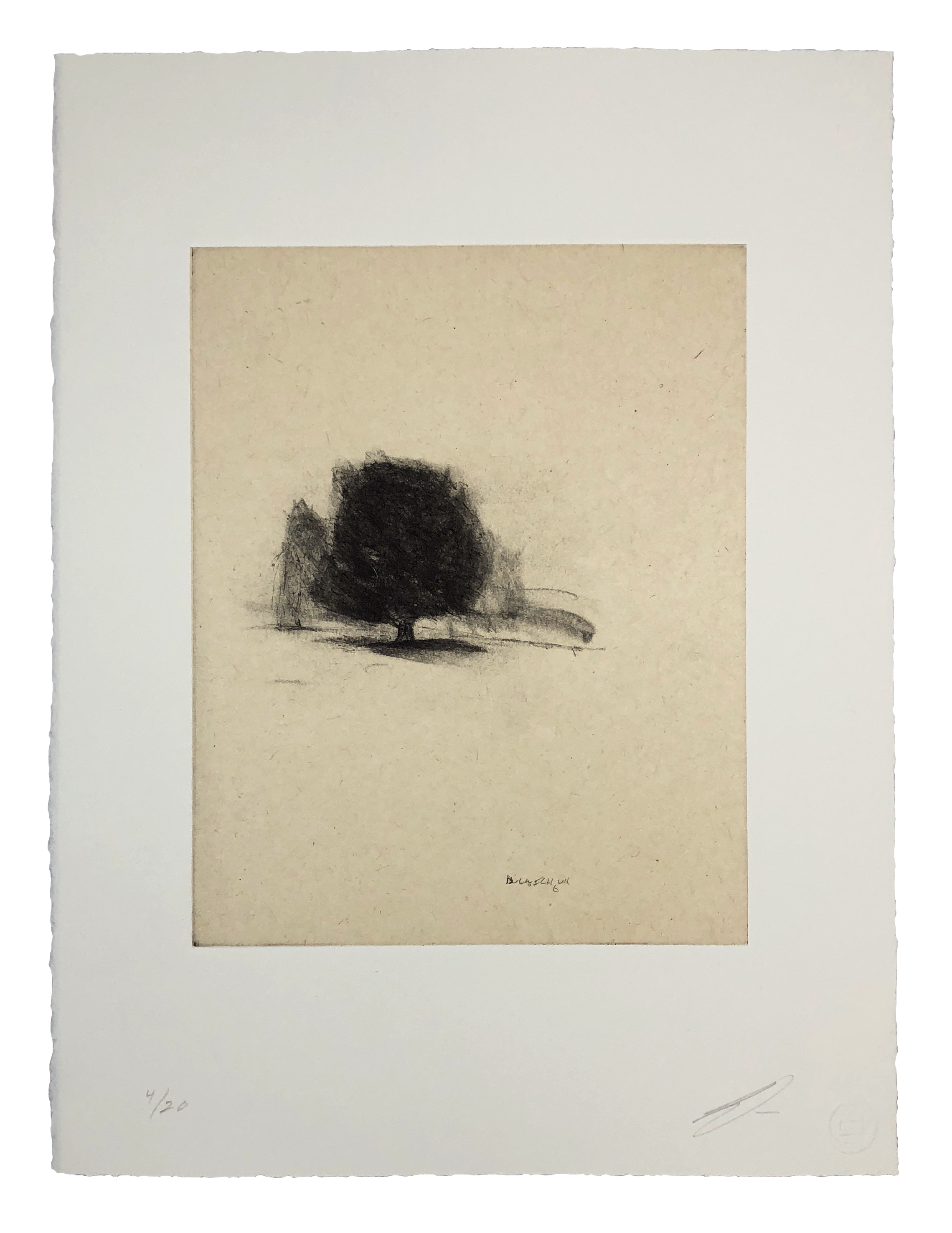 The show at Wexel Art is a continuation of “The Habit of Noticing,” which premiered at Bale Creek Allen Gallery in November. The show is made up of 13 Chine-collé ethings made from drawings I’ve put together over the last few years.  The etchings, a series of 20, were producec at Flatbed Press here in Austin. The show also includes two photographs.

What are you working on now?

When I travel, which is a lot, I’m always drawing something. There’s a painting in the works here in my studio. And I’ve been writing songs, maybe for a record, maybe not.

What draws you to your medium?

I started drawing on the road because it was portable, and cheap. It helped me stay plugged in and made sure I did something creative every day. Then I recognized that it really changed how I look at the world. Now I’d rather draw something than take a picture of it. My drawings rarely look exactly like what the inspiration is, but that’s not the point. I want to get at the feeling of the moment, some interpretation of what’s actually there. That’s a whole lot more interesting, if you ask me.

How long have you been an artist and how your practice changed over time?

I’ve been writing songs since I was 10, and that’s the key to everything I do. The drawing started at 30, so 26 years ago. For years I didn’t show anyone, because it was something creative that could also be private, unlike songs, albums and performances.

Over time, confidence builds along with the ability to trust that what’s on the page might say something different from my intention.

In your opinion, what does the Austin arts community need as the city continues to grow?

Darden Smith’s diverse and ever changing career spans over three decades. He has released 15 critically acclaimed albums, written a symphony as well as music for film, theater and contemporary dance. He was artist in residence at Oklahoma State University’s School of Entrepreneurship for three years, and has worked with Fortune 500 companies to put their conflicts and goals in to songs. He is the co-founder of SongwritingWith:Soldiers, a non-profit organization that brings professional songwriters together with wounded veterans to write songs based on their experiences of combat and the return home. Smith still writes, records, plays concerts large and small, and spends a great deal of time drawing sketches devoid of straight lines.

His book, The Habit of Noticing: Using Creativity to Make a Life (and a Living), was released in September 2018.