Landmarks announces the launch of Listening with Landmarks 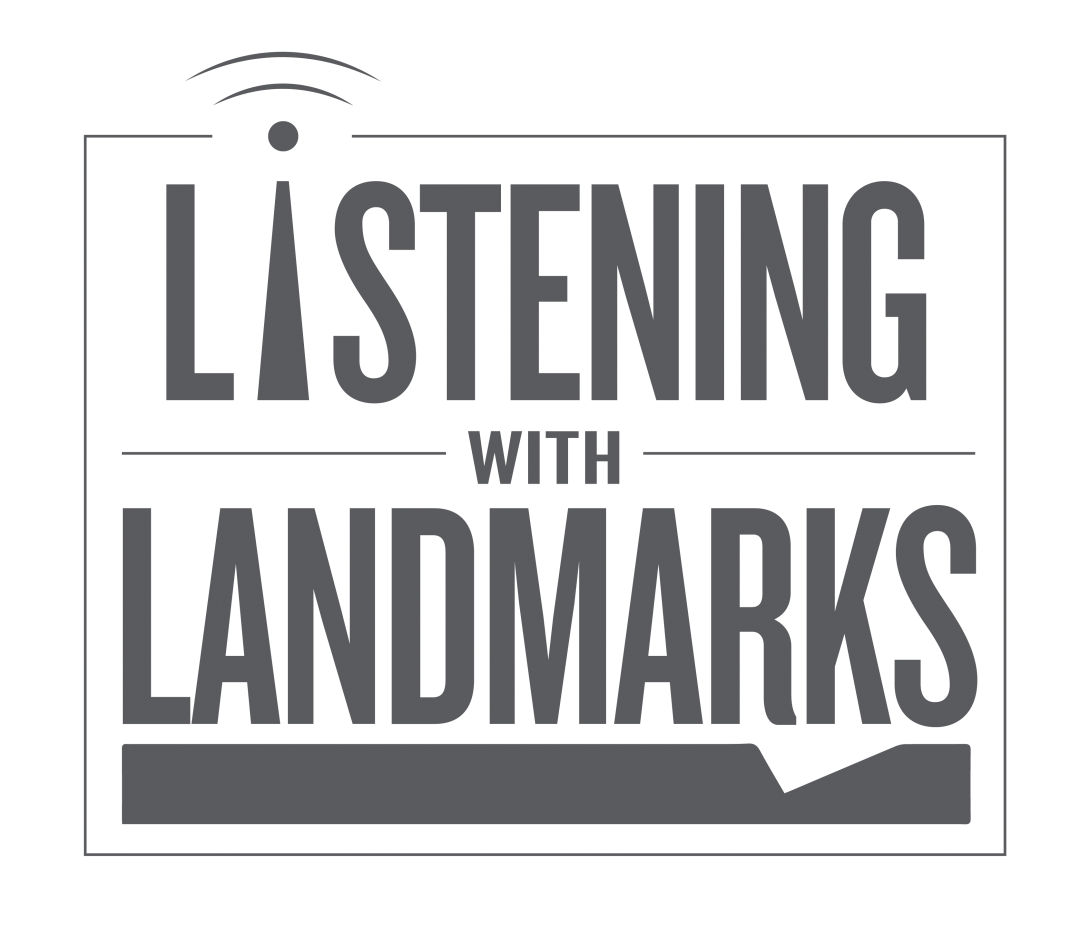 Landmarks announced the launch of Listening with Landmarks, a digital initiative featuring playlists curated by prominent musicians, composers, radio personalities, and others from the Austin music scene. Inspired by and in response to works from the Landmarks collection, the playlists cut across musical genres to include classical, Tejano, rock, reggae and country music. Starting today, two playlists per month will be released and available on Landmarks’ website, social media channels, and on Spotify. Celebrated singer-songwriter Jackie Venson launches the program with a playlist featuring Massive Attack, Stevie Wonder and others, in response to Landmarks’ works by Louise Bourgeois and Magdalena Abakanowicz.

Listening with Landmarks builds upon existing Landmarks initiatives designed to engage the music community. In 2015, Landmarks partnered with Texas Performing Arts, the Butler School of Music, and Fusebox Festival to develop Sound in Sculpture, an annual program featuring original music compositions written in response to select works in the collection. Earlier this fall, Landmarks launched Songs in the Skyspace, a new series featuring musical performances inside James Turrell’s Skyspace, The Color Inside. To learn more about these and other Landmarks programs, visit landmarksut.org.

To advertise your gala, member only events, or other fundraising events please contact us at info@artallianceaustin.org for more information on Austin Art Weekly advertising pricing and packages.

Your support through donations, engagement and volunteering enables Art Alliance Austin to grow Austin’s art scene. We connect you to the Austin art community. Learn more about how to support here.